How To Create Screencast, Screen Recording, Or Voiceover Videos 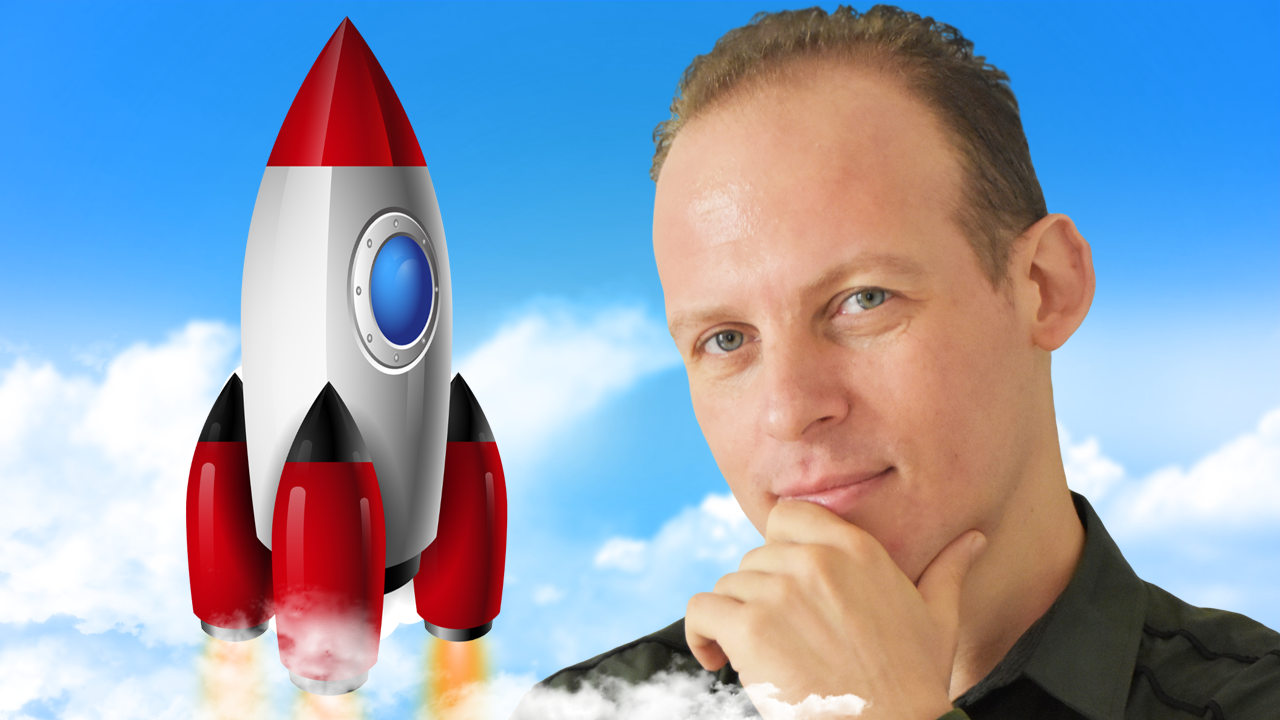 My name is Alex Genadinik. I've been in Elearning since 2014 and have over 500,000 students. Here is my Udemy teaching profile. In this article, we'll cover:

How to make great screencast and voiceover videos.

I am also available for Elearning coaching to help you plan, create, and promote your course.

What Tools And Software Do You Need To Create Videos With The Screencast Format?

The screencast video format is one where you are showing something on the screen while talking behind the scenes and not appearing on video. As an option, you can appear on video in a picture-in-picture format, which is more engaging, but also harder to create. It's also cheaper to simply do screencast videos instead of appearing on video because you don't need to invest in a webcam.


To create screencast and voiceover videos, most people use a video editing and screen recording software. I use software called Screenflow, but there are many other pieces of software by other vendors that do this including Final Cut by Adobe and some free options that come with a Mac or a PC.


The editing for this video format is the easiest of all video formats because since you are not on the screen, you can pause at any moment and do another take of whatever you wanted to say. This is quite impactful to the quality of the resulting video because with more editing freedom, you can do more takes and experiments, making the presentation better than if you were on the screen.

What Does A Great Screencast Or Voiceover Video Need?

One thing you need is to think ahead through what you want to communicate in the video and prepare visuals that aid in the learning while entertaining your viewers. Screencast videos tend to be a little more boring because you don't appear on camera and can't charm your viewers with your charisma.

Visuals and video flow are extra important with this format because it's all you have. The educational content must be superb and to the point. If it's not, you will lose the interest of your students and they won't come back to a boring course.

Do You Really Not Need A Camera If You Will Make Screencast Videos?

You don't need a camera to create screencast videos, but your online course should not just be screencast videos. You should appear in some of the videos and the introduction because you need to create a personal connection with your students. If your students connect with your personality, they will like the course, engage more, and buy more courses from you just because you are the instructor.

Explore And Take My Courses

You can learn more from me about online courses, business, and marketing. Here is a page with my best course discounts. These are all my best courses and there are often Udemy deals on them so you can buy them at reasonable prices. If you want to learn how to perpetually get the best prices on Udemy courses, here is a page that explains how Udemy sales work.

If you don't want to create courses on your own, course licensing existing courses is an option. I offer the option to white label online courses to resell for my 130+ courses. You can license my courses to resell on your website and keep 100% of lifetime revenue.

If you need additional help setting up your Elearning website and marketing the courses, I offer the Elearning franchise option which comes with my courses to resell, a website, and coaching.

To learn more about how to get into Elearning, here is a comprehensive page with everything you need to get started in Elearning and an FAQ page.

Here are all my PLR courses you can license:

Courses on how to make money online available for PLR licensing

Email Me To Get Started

If you want to license my existing courses, need custom course creation, need an Elearning website built for you, or just have questions, email me at: